About three years ago, I began to notice symptoms that frankly were too much for me to ignore. After consulting with several physicians at other institutions, I conceptualized that I needed surgery. However, there was just one problem. I felt like another patient, another case, and I could not find the bedside manner and compassion that I would need to move forward with surgery. In search of compassion and quality medical care, I turned to HSS.

Dr. Evan Sheha and I had our first appointment January 2021. Immediately, I could sense the difference - HE CARED! He diligently reviewed my case and findings were consistent with the other physicians, but he assessed deeper. He noticed my symptoms did not align with the images he was seeing. I had a surprisingly huge disc bulge at the C4-C5 level, but symptoms were nonexistent. Dr. Sheha realized my symptoms were indicative of nerve compression that was occurring at the C6-C7 level and we should operate on those levels.

Not only was Dr. Sheha amazing, his assistant Viviane was equally compassionate and made scheduling surgery that much easier. The day of surgery, I had a list of phone numbers with people I hoped he would call and update. I assumed he would at least call one person, but no, he called them all! I had surgery in April 2021 and just about four months later, I feel incredibly better. No more tingling, no more feeling hopeless thanks to Dr. Sheha. I am getting back to life and you can too. If you are hesitant, feeling afraid, or simply seeking a surgeon who will not treat you like another case, then Dr. Evan Sheha is it. 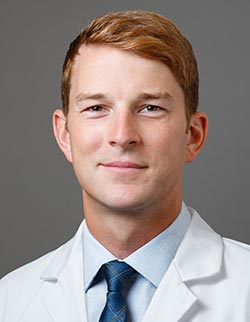