I'm a gymnast/dancer but I ended up tearing my Achilles playing basketball, a sport that I don't play professionally. Me and a friend were playing a 1 on 1 in a best of 3 series. I made a move to the basketball and felt what I thought was a kick to my leg. Instantly, I dropped to the floor and was clueless at what actually happened seeing that I have never been injured. A doctor came to my aid and did the Thompson test where they squeeze your calf and your foot is supposed to move, but mine didn't. Right there it was clear that I tore my Achilles. I waited a little over 2 weeks for surgery, which took place on June 8th. Everyone at HSS was so professional and made me feel comfortable. I went back two weeks later for a follow up and got my stitches removed and was placed into a walking boot. From there on, that's when the rehab really started as I started physical therapy. This injury wasn't a breeze. I had days where I didn't know if I could get back to dancing/gymnastics and wanted to quit but I changed my mindset and said, You know what? I'm going to look at this as if I'm on a vacation." I also said to myself that I'm injured physically and not mentally. From there on I put in the work and returned to gymnastics in exactly 6 months. My message to anyone out with the same injury is keep going and believe you're going to get through this. Tough times don't last, tough people do. 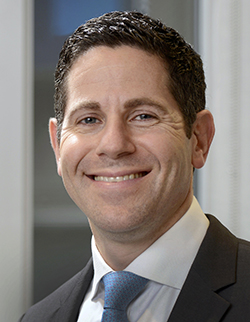 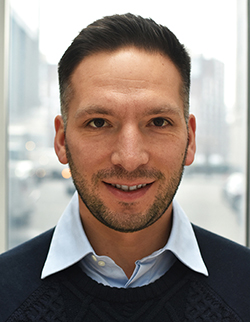