In both of my pregnancies, I suffered from preeclampsia and it was a close call. After the second, it was a challenge to recover and took nearly a year. My cardiologist was shaking his head when I asked him if I could run again and even do a marathon. He thought I could be proud if I did a daily seven minute workout, but 18 months later I finished my first NYC Marathon! Running gave me my life back and is very important for me! When a bad shoulder injury happened, followed by some smaller injuries, I had an awesome team at HSS with Dr. Dena Barsoum and PT Debi Jones, who did not question my wish to continue running and made it possible! They found and tailored the right treatment so that I could continue running and do my races. It was not an "easy fix" and took over a year. I did progress and improved my condition but sometimes there was one step or even two steps back. This was not unexpected and they prepared me beforehand that it might happen. Without them, I definitely would have stopped running at some point because of the pain. They always guided me through the injuries and pain so that I was able to keep running. There are no words how thankful I am to Dr. Barsoum and Debi Jones - they are my heroes! 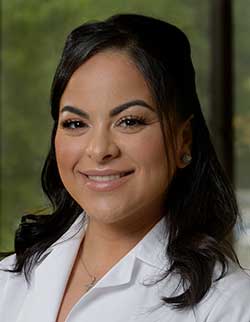 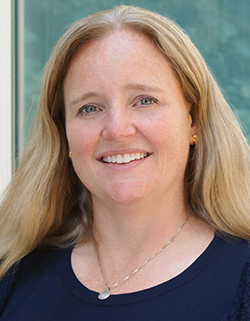