HSS is amazing. Let's just start with that.

2 years ago I had serious hip pain while I was training for my second marathon. When I was an athlete in high school, I was told the hip pain I was experiencing was due to tight hip flexors, so I assumed it was the same issue. I went to PT for a couple of months, when my physical therapist told me I was not improving significantly and I should probably see a specialist. I went to HSS, where it was discovered that not only was I showing hip dysplasia (more severe on the right side), but I had a benign tumor in my left hip. We had to take care of the tumor before we could deal with anything else, so I was sent to Dr. Kramskiy. In the fall of 2016 I had a minimally invasive procedure done, and walked out of the hospital (with some painkillers).

I started PT for my right hip that winter, until it was once again decided that PT was not enough. I made an appointment with Dr. Buly and from there made an appointment for a periacetabular osteotomy (PAO) for my right hip. My whole life my socket didn't cover my femur enough, causing it to pop out and regularly get stuck. At this point walking more than 10 blocks was hard. Squats were impossible and running again was out of the question. Dr. Buly and Elaine Caldwell-Krumins, the nurse clinician, were absolutely phenomenal. The surgery went smoothly, and twelve weeks later I was off crutches, just in time to be in my best friend's wedding.

Recovery was rough. As a 27 year old, having to use a walker and being restricted to seated positions that kept me at more than a 90 degree angle was tough. But Snehal Patel (Snay) was the best physical therapist I could have asked for. He pushed me and understood my goals, which were to run another marathon. By my last physical therapy session, I was running again. Slowly, and not for very long, but it was happening.

This past weekend I ran another marathon. Just a year and a half after my surgery. I was slow, I was careful, but I finished and now I know I can do it. 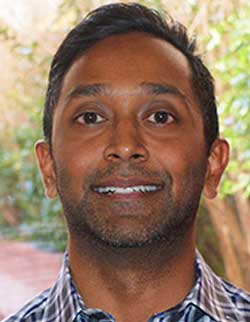 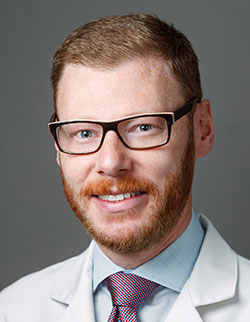