In case you are faced with a clearly deteriorating knee joint and are contemplating total knee replacement, based on my experience, go ahead and do it if clinically advised to. The downsides to the procedure were minimal, but the benefits are legion. If I was to quantify my outcome for total replacement of both knees, each performed 3 years apart, I would estimate 90 – 95% of recovery of healthy knee functionality and vast improvement over pre-op deterioration and associated limitations. My downsides were limited and, I believe, primarily attributable to a lack of confidence in ability due to the steady, but marked increase in imbalance or dissimilarity in functionality between the recovering knee operated on 3 years previously and the clearly deteriorating untreated knee. This manifested itself in the form of:

2) Hesitation (fear) about walking down stairs normally, facing forward and downwards (instead of a cautious sideways two-step holding the rail). Climbing stairs was not a problem.

Discomfort and even occasional pain when kneeling persisted for about a year the first time, but appears to be less pronounced after only 5 months with the second knee. All of the above appear to be significantly less pronounced now that a relative level of balance has been established for functionality between the respective knees.

Attached are 4 post-op photographs. The first shows me successfully snow skiing 7 months after his first knee replacement. The second shows me about to successfully “stand-up” a parachute landing which I was doing in appropriate wind conditions also within 7 months of the first knee replacement. The third shows me at the top of a rappel down a rock face after a significant hike in Utah about 2 years after surgery. The fourth was taken last week showing me at right of picture while skiing successfully and without incident with friends in Colorado barely 5 months after surgery on knee #2.

Within the last 2 days, I have successfully not only “stood-up” parachute landings, but “ran them out”, which involves a brief sprint when low, no, or rare down-wind conditions necessitate it. For the past 3 years, I would have to “slide-in” such landings on my butt when wind conditions necessitated it. Notably, I was also able to pack my own parachute (although “gingerly and cautiously) this week, a process which involves a significant amount of kneeling. This is something I was unable to do for almost a year after the first surgery but am doing in less than 6 weeks this time. 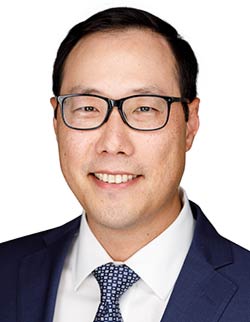 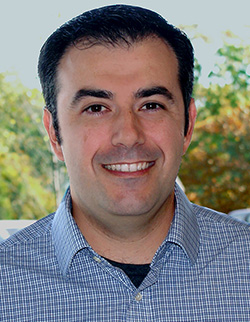